Ms. Thompson began her musical studies as a violinist. During her time as a violinist, she played in regional symphony orchestras in Louisiana and Texas including, Galveston Symphony, The Woodlands Symphony Orchestra, Southeast Louisiana Symphony and Texas Music Festival Symphony Orchestra. Ms.Thompson decided to sing full-time after receiving a full scholarship to the prestigious Music Academy of the West in Santa Barbara, CA to study with
Marilyn Horne.

Since then, she has sung the roles of Tosca, AIDA, Abigaille, Sieglinde, Violetta, and several other leading ladies. The New York Times describes her voice in the role of Violetta as “a warm agile soprano with a secure technique,” Opera News stated of her “Pace, pace, mio Dio” that “[she sang] with a cascade of refined yet plush Italianate sound; …an expertly introspective performance.” Ms. Thompson has performed with Teatro Municipal de São Paulo, Union Avenue Opera, New York City Opera, New York Grand Opera, Opera Carolina, and Mississippi Opera, to name a few.

Abigaille is a difficult role to cast, a big sing with a wide dramatic and vocal range; soprano Marsha Thompson was up to all the challenges the score threw at her. Her high pianissimo singing was exquisite.(Union Avenue Opera)

Crucial to Wednesday’s appealing performance was the portrayal of Mimí by soprano Marsha Thompson. Especially in Act 3…[she] sang with great emotional depth and technical finesse. (Houston Ebony Opera Guild)

A stellar performance by the soprano Marsha Thompson as Violetta raised the emotional temperature of the humid night… [she revealed] a warm agile soprano, secure technique and sang and acted expressively throughout the evening. (New York Grand Opera)

Soprano Thompson was simply the finest Bess we have yet seen and heard.
(North Carolina Symphony)

Marsha Thompson, the lead soprano in both works (L’Amico Fritz and Gianni Schicchi)…was sparkling. She showed the power and hint of steel ideal for verismo. (Opera in the Heights)

…We would especially single out for high praise…the thrilling Sieglinde of Ms. Thompson. (Trilogy: an Opera Company)

[she sang] with a cascade of refined yet plush Italianate sound; …an expertly introspective performance. (On her Pace, pace, mio Dio) 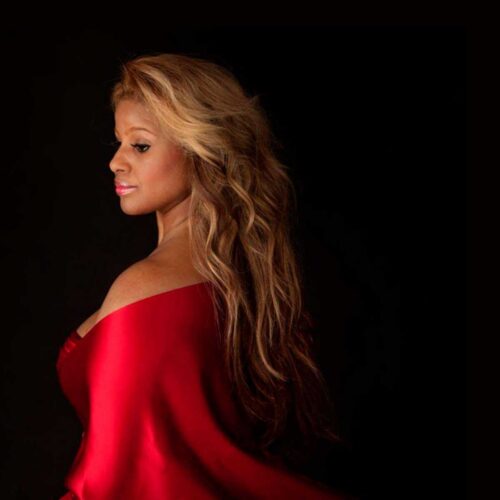 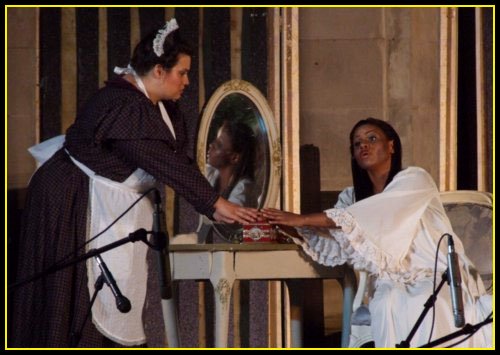 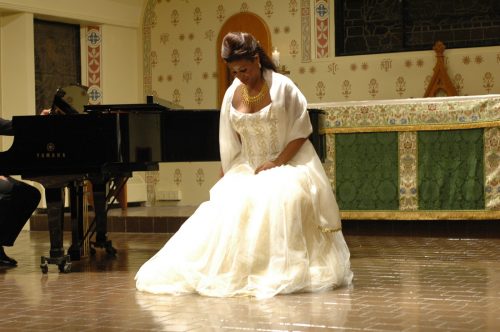 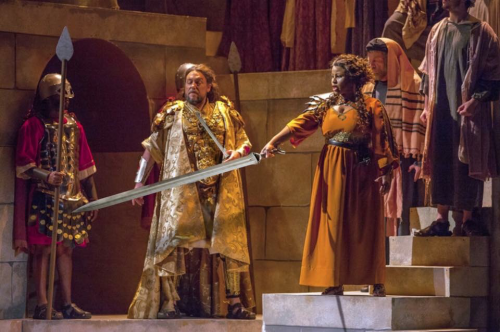 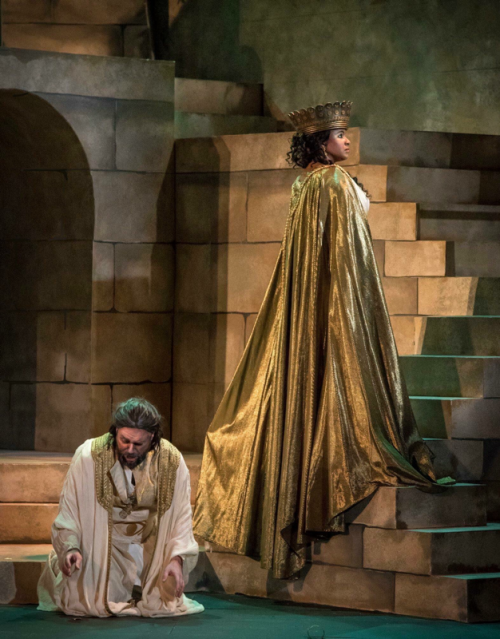 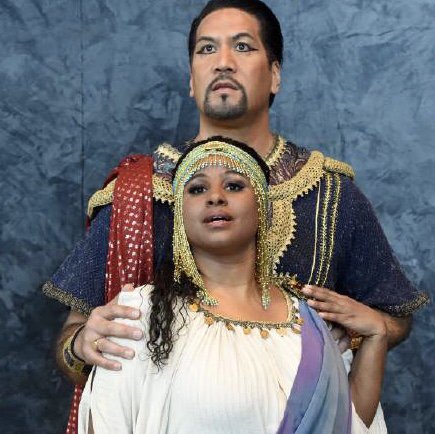 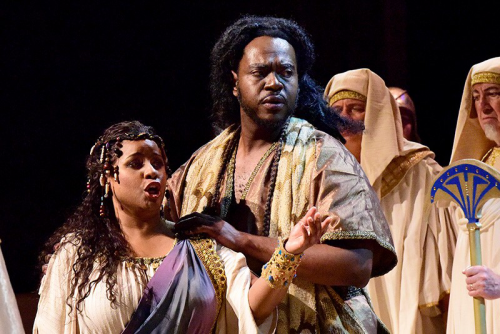 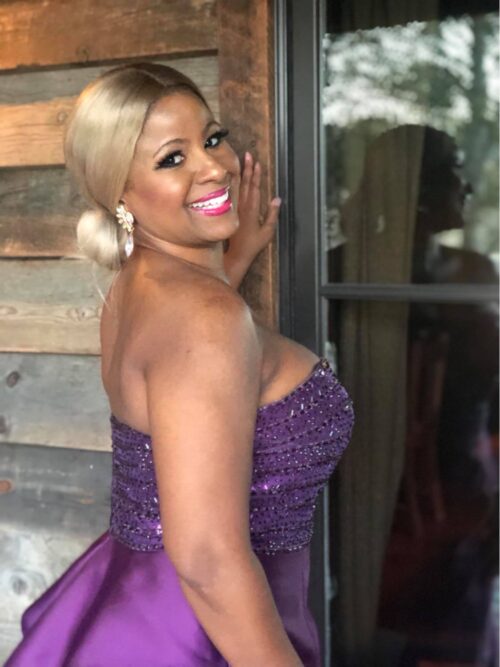 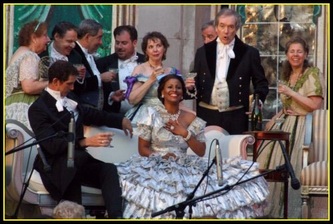 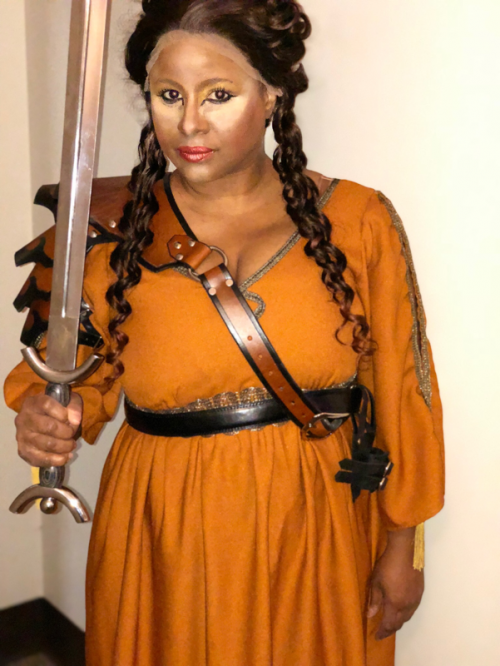 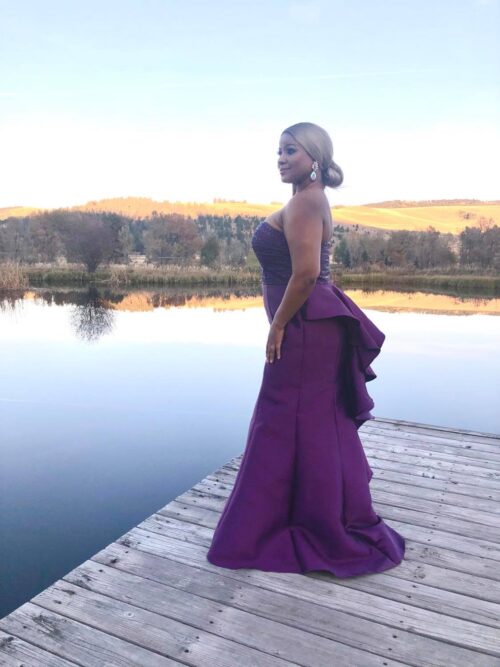 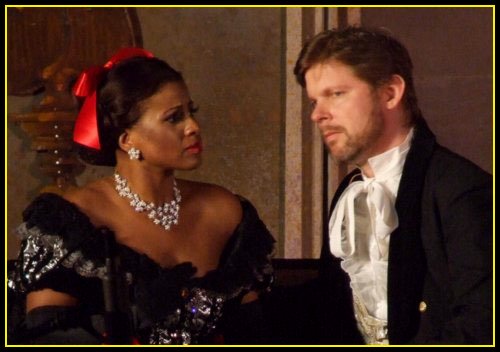 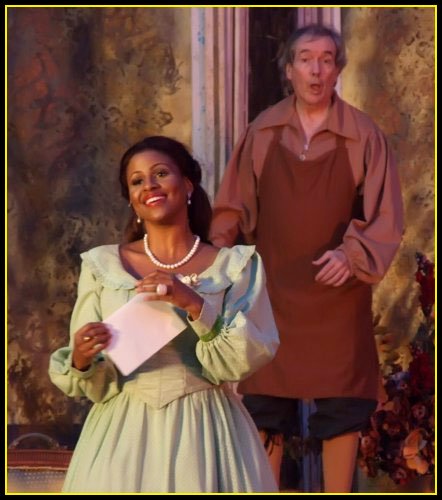 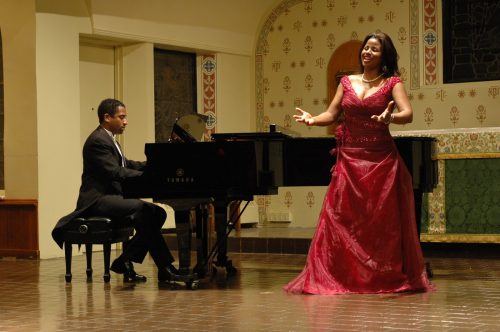 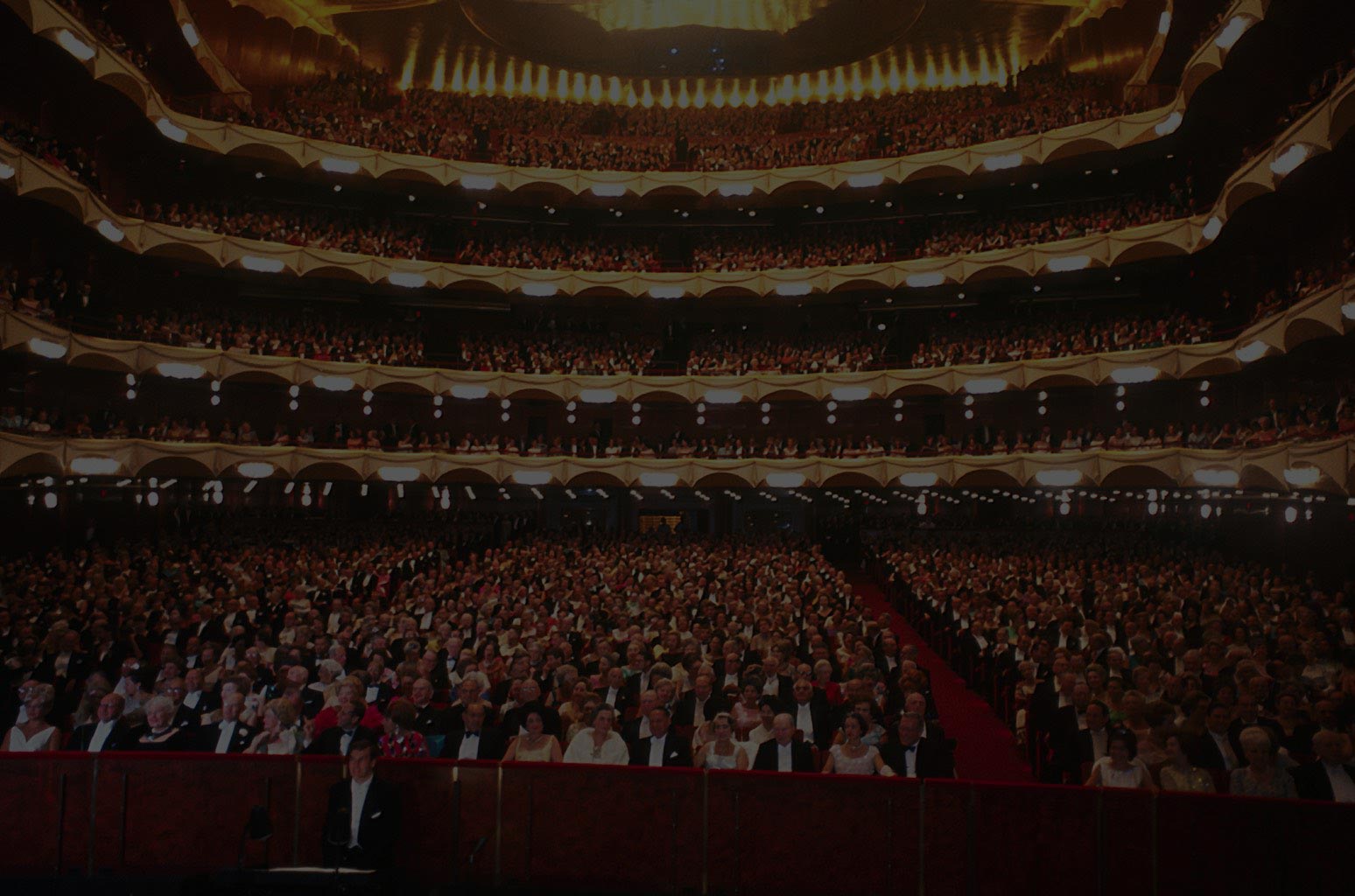 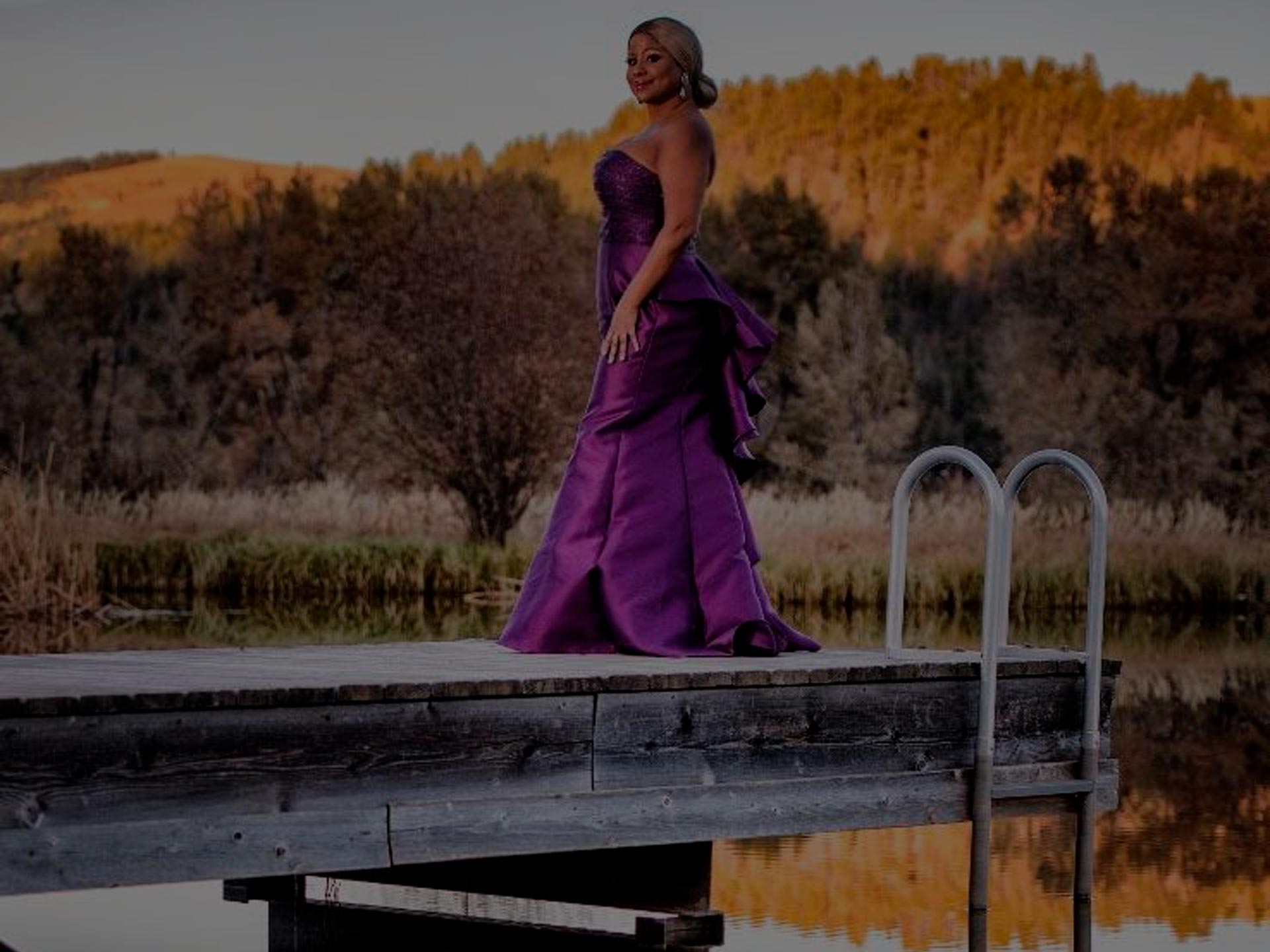